We are excited to host the 15th International Symposium on Functional-pi Electron Systems in Raleigh, NC. This meeting is the second largest conference in the field of organic electronics and brings together experts and aspiring novices from around the world to showcase the important developments of pi-functional systems, their characteristics and applications. We look forward to seeing you in June in an exciting and interactive format!

Raleigh is consistently ranked as one of the best places to live in the United States. Our city has a large greenway system, great restaurants and close access to 3 major universities – NC State, UNC-Chapel Hill, and Duke. This high density of higher education has attracted some of the largest companies in the world to call the Research Triangle their home, bringing talent and industry together in exciting and meaningful ways. 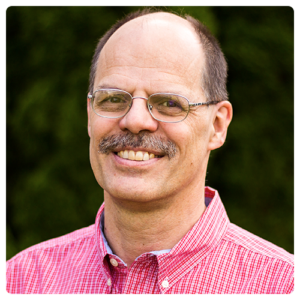 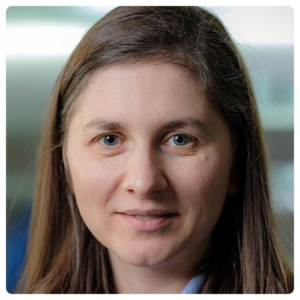 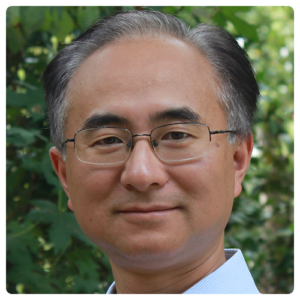 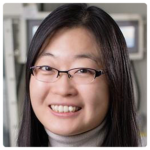 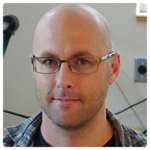 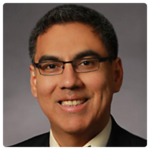 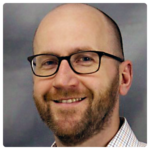 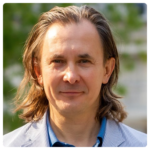 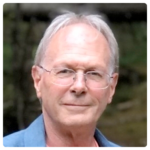 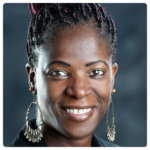 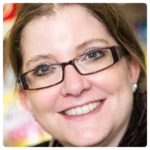 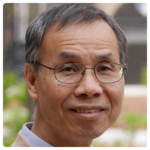 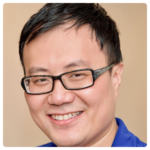 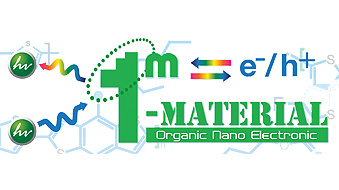 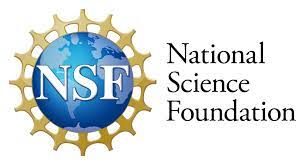 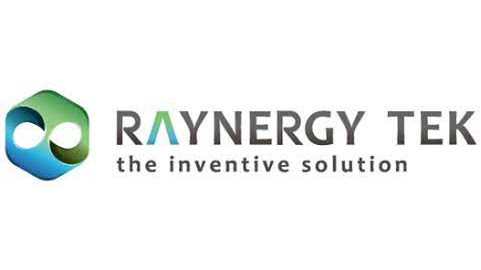